RAGE Stunts provides a complete service, specialising in action for film and TV.

Established by Ben Dimmock, a well credited stunt performer known particularly for his motorcycle work, RAGE Stunts comprises a talented team. From high impact car crashes to motocross tricks, from high falls to fight choreography, be it for Feature Film, TV, Commercials or Music Videos, we are ready to add Real Action Great Entertainment to your production! Having worked on everything from low budget student films, to multi-million dollar blockbusters, to huge Bollywood productions, Ben is well suited to understand the best way to get the shot you need.

Beyond our work on the big screen, we also like to bring our brand of Real Action Great Entertainment to a town near you. Our events promise an exciting day out – check back soon for the next show near you.

The Equity Stunt Register requires its members train in a wide range of sports, to a very high level. This makes British stunt performers some of the best in the world! Performers mainly come from a background in a particular sport and they can use their skills to perform most stunts. Currently Equity requires its members to be highly skilled in 6 different sports. To get the necessary qualifications to join the Stunt Register, Ben trained for 5 years. This involved travelling abroad and all around the UK.

A proud member of the Stunt Register since 1999, Ben has worked on some great productions, met some fantastic people and made some good friends. In 2014, Ben established RAGE Stunts. The name itself stands for Real Action Great Entertainment and this is something that Ben and his team endeavour to bring to every production and event.

Getting ready to do the loop-the-loop 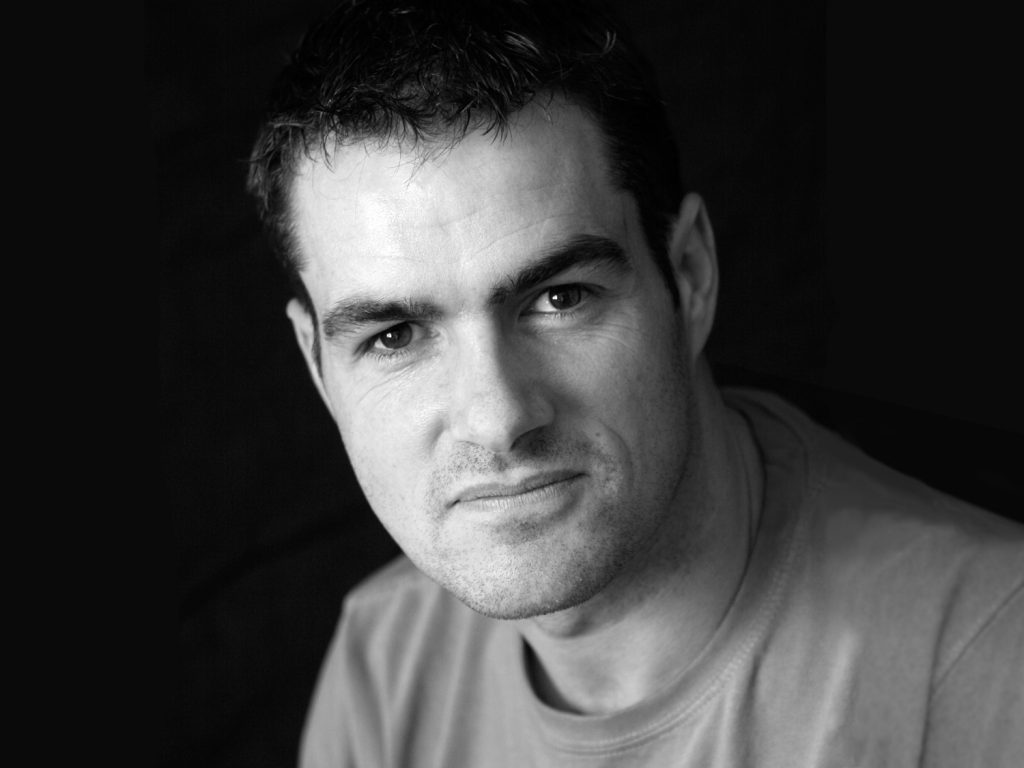